Millions of years ago, the area where Valtiberina is located today was a huge lake which, following tectonic upheavals, dried up, giving way to the area that can be seen today.
The Valtiberina was a borderland between the Umbrian and Etruscan populations, but among all is to the Romans that we owe the development of various connections and a series of infrastructures that we can still see today.
The Romans thought about investing in this territory given the presence of the Tiber River, which is useful for irrigating the fields and for powering the energy needed for the millstones of the mills built along the course.
The Valtiberina, in fact, is characterized by very fertile fields that allowed excellent agricultural production, such as the cultivation of wheat, which was then harvested and ground in the mills that were located along the waterways of the valley, to produce flour, which was then used to make bread.
Given the presence of hilly terrain, the Romans also decided to develop the cultivation of arboreal plants, that is how the cultivation of vines and olives in the Upper Tiber Valley was born.
Over time, the Valtiberina has become the crossroads of various culinary traditions, namely the Tuscan, Umbrian and Marche regions. All three of these regions have deep peasant roots, which are reflected in the choice of ingredients and in the typical dishes that today can be tasted in the numerous farmhouses, restaurants and bars of the area.
In a typical menu of Valtiberina there is never a shortage of pasta which is one of the most famous dishes. In Valtiberina in mid 19th century was founded of the first pasta making plants in the world, still located in the city of Sansepolcro. Other specialties of the area are certainly the cheeses, wine and olive oil which are the basis of the local food and tradition.
It was in this place rich in history and traditions that we decided to put the basement of our dream Ad Originem. 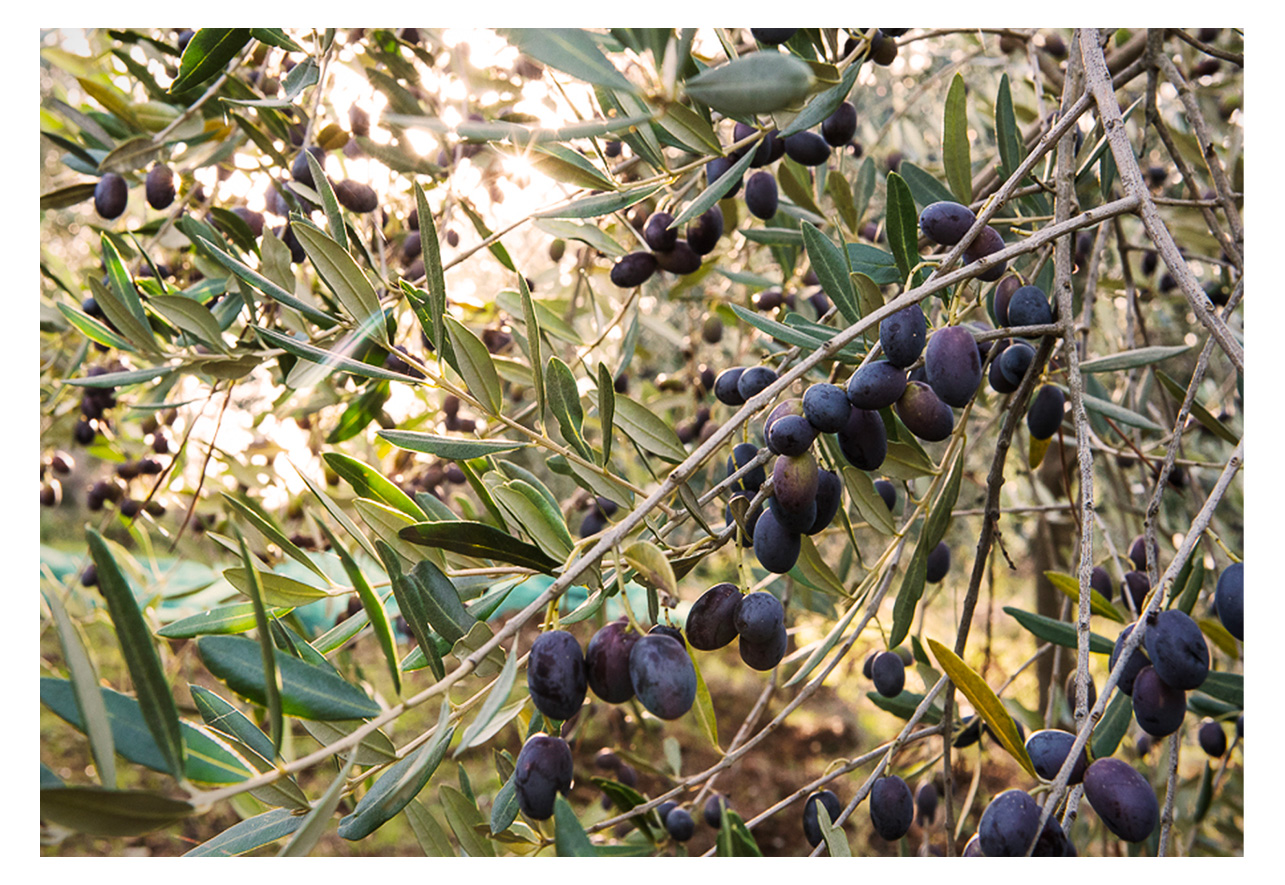 Oil
Oil in Roman times played a very fundamental role.
It was not only used as a condiment or as a food substance, but was also heavily used for the production of balms and perfumed oils for body care.
Given the considerable demand for this product, the Romans cultivated the olive tree very intensively, almost like today, in fact in some texts Columella talks about it and said that they were placed in the row at a distance of 3 m each from the other. 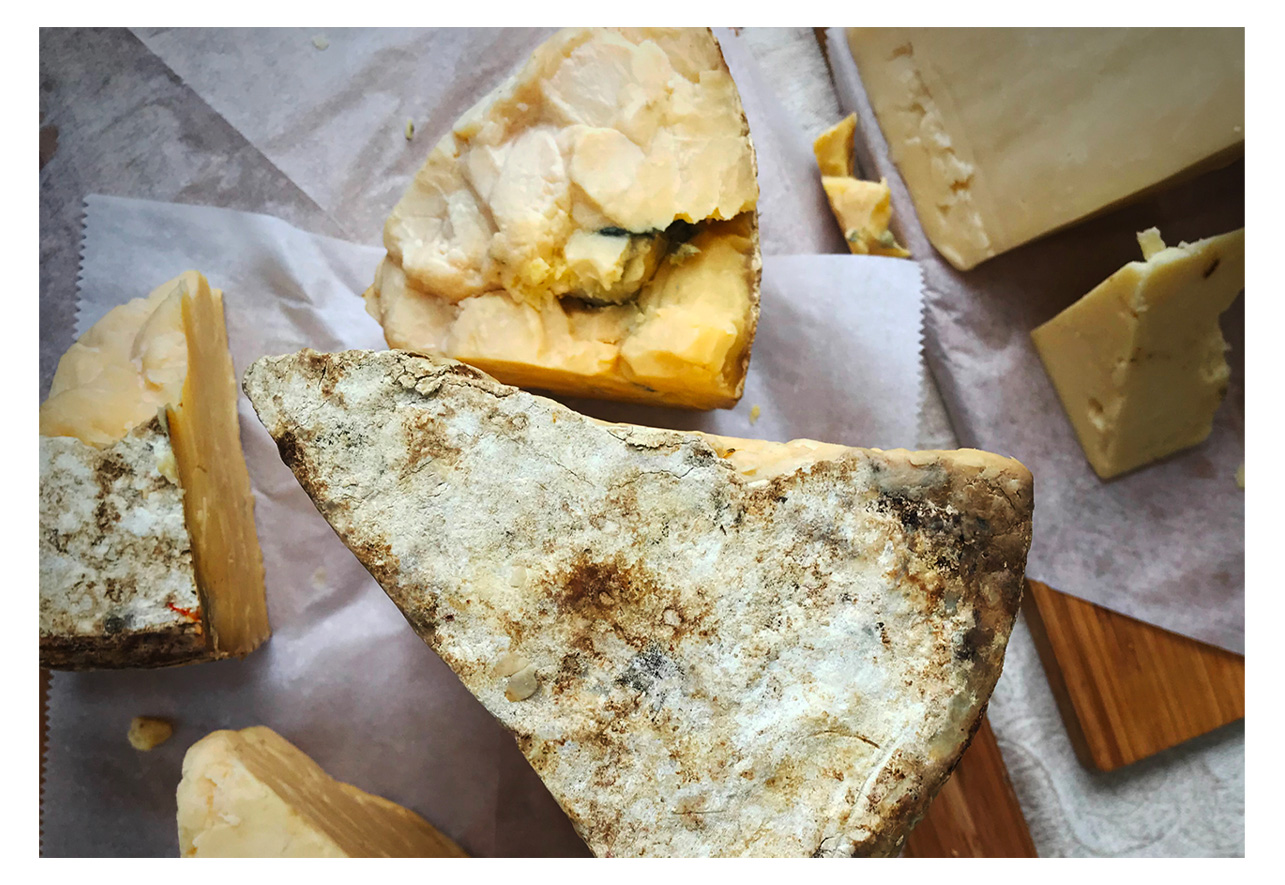 Cheese
In Roman times, breeding was very popular. In fact, many historical texts speak of the famous transhumances that farmers did in the spring season, to bring the cattle to the hills and mountains and in the autumn to return to the valley.
The breeders of the time did not limit themselves to raising animals for meat consumption, but rather, they also produced dairy products such as cheese. 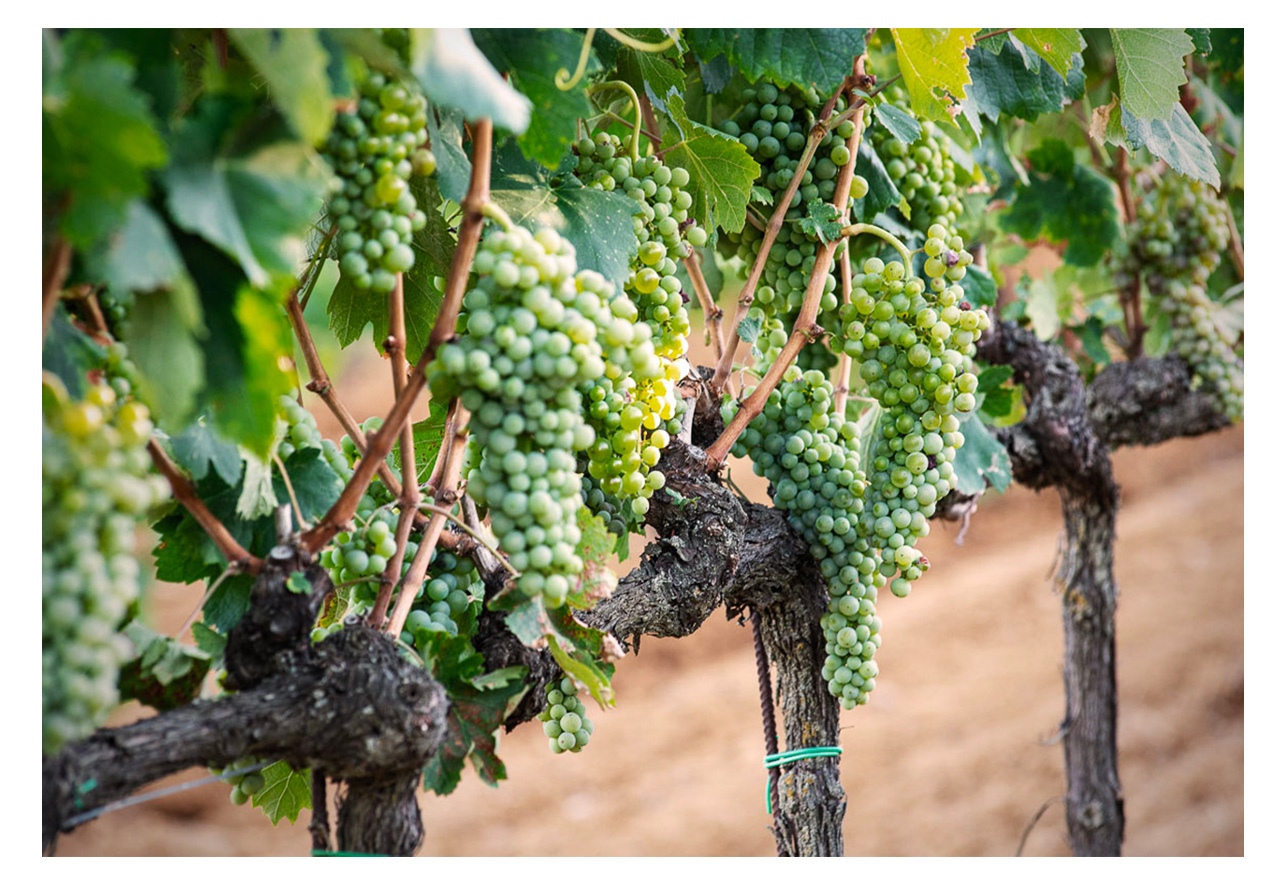 Wine
The Romans took the winemaking techniques from the Greeks and the Etruscans, improving them. In fact, already at that time, during the winemaking process, the drink was cut with other sugary substances such as honey, to facilitate the fermentation of sugars and increasing the alcohol content. Between the end of the first century and the beginning of the second century B.C., the wines transported by the Tiber, coming not only from the Upper Tiber areas, but also those from the rest of Umbria, covered 25% of those marketed in Rome itself. 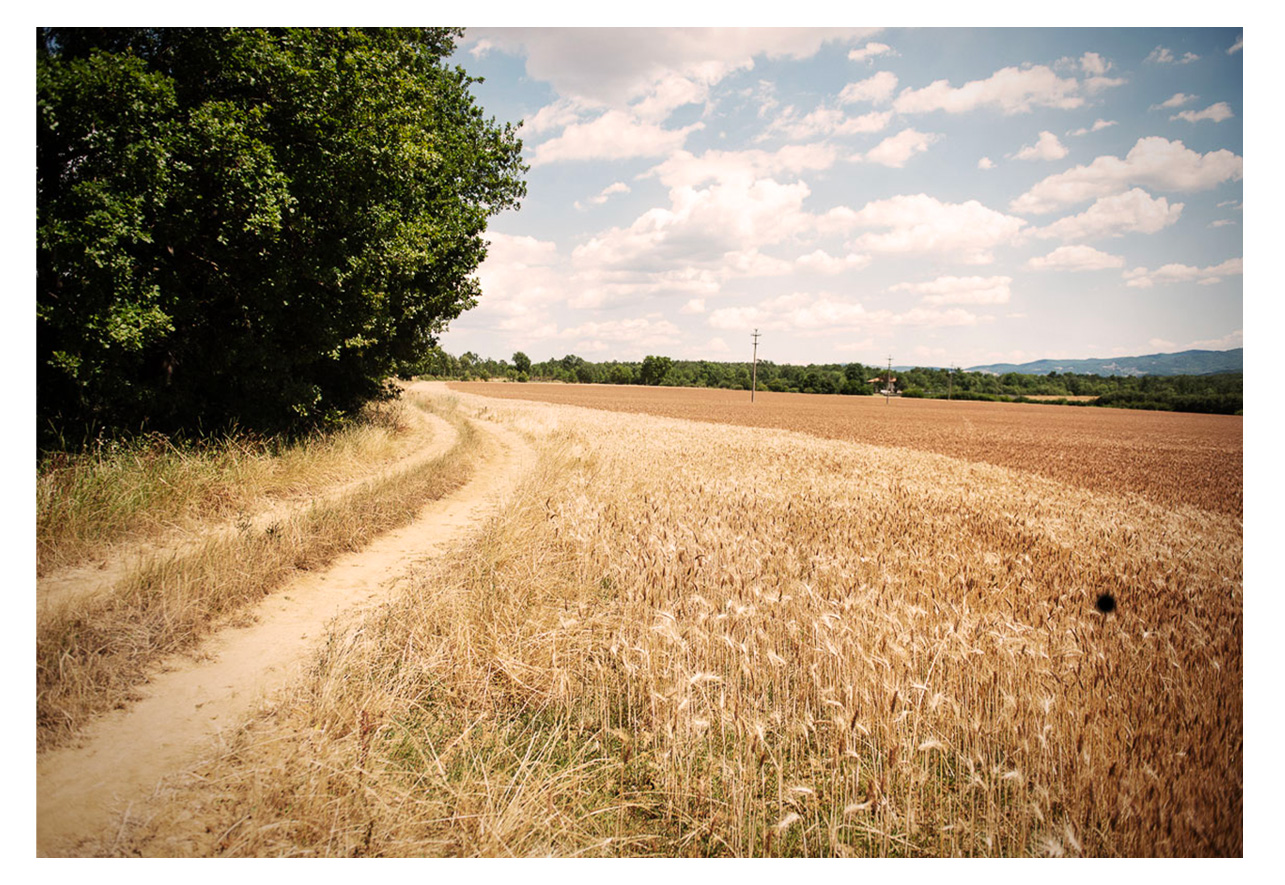 Wheat
In Roman times, agricultural production throughout the Upper Tiber Valley was mainly characterized by the traditional one of wheat. From the second century B.C. wheat was mainly used in the production of leavened bread which assumed a very important role in society. In modern times, the production of pasta spread, which in the Upper Tiber Valley found its maximum expression with the Buitoni family, which from the second half of the nineteenth century gave life to one of the first pasta making plants in the world.